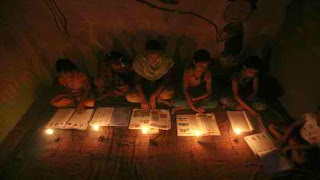 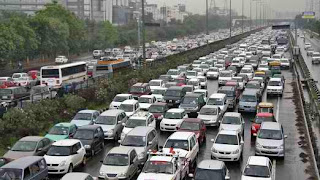 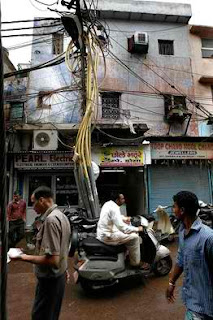 The question now is how our children will survive in a planet where energy is something not necessarily available for everyone and of course in limited quantities. We believe that the era of the sun is rising. Solar energy will lead humanity to energy independence and our children will built their lives on free and unlimited energy given by the sun or the stars.
We made a small step by creating a solar lift. Solar lift has many advantages but we believe that the best thing it can offer to people is hope for a future with energy independent people.
Αναρτήθηκε από SACHSAMANOGLOU I στις 5:04 π.μ. Δεν υπάρχουν σχόλια: